In the 1960s the Pennsylvania Elementary Principals (PEP) became the Pennsylvania Association of Elementary School Principals (PAESP) with Larry Mong as the first President. In 1972, Dr. B. Anton Hess became the first Executive Secretary of both PAESP and PASSP and the offices were located in Camp Hill, Pennsylvania. In the early 1980s the Executive Board expanded to include regional representatives in each of the three regions – East, Central and West – as well as various other at-large representatives.

PASSP became an autonomous organization in 1935 with John H. Tyson of Upper Darby being elected as its first President. It was a professional organization of secondary school principals and other levels of school administrators as well. It was “a branch” of the National Association of Secondary School Principals and worked cooperatively with PEP and then PAESP.

The PA Principals Association, NAESP and NASSP are the only education organizations that advocate for elementary, middle level and secondary school principals, assistant principals and various other educational leaders throughout Pennsylvania and across the nation.

The PA Principals Association offers three categories of membership, including:

Active – All principals, assistant principals, supervisors, directors and coordinators under Act 93, and who are directly involved in the education of children, can be Active members.

Aspiring Educational Leader – You may join our association, at a reduced rate, if you have aspirations of becoming a working principal or assistant principal. The program is open to anyone who is currently in an administrative/supervisory certification program (three-year limit). After three years, provided you are not an on-line principal, assistant principal or supervisor, you may continue your membership – still at a reduced rate.

Retired – You may continue your association membership as a retired member at a reduced rate or you may choose a lifetime membership.

Dr. Eric C. Eshbach is the Executive Director. He was appointed to this position following the retirement of Paul M. Healey, Ph.D., who held this position since 2013.

The PA Principals Association goals are: 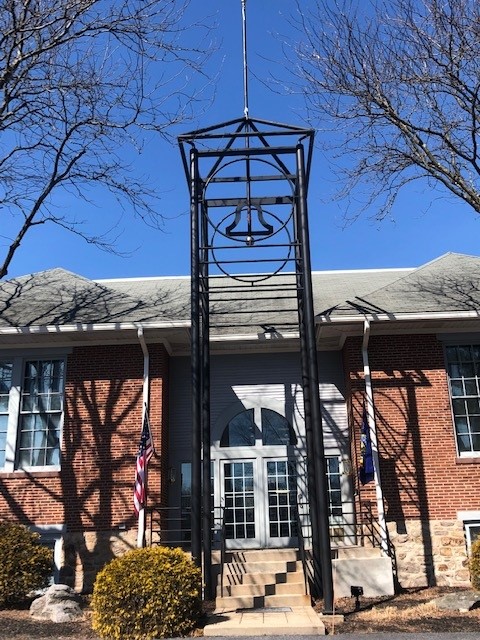